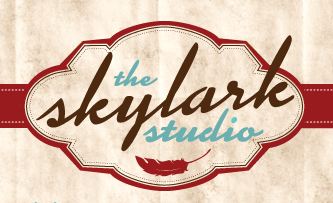 Many years ago in a land far, far away…

Literally. That’s where it all started. Emily and Liz were attending Northwestern College in St. Paul, Minnesota. In 2005 they traveled for 2 months on an internship overseas, spending time in England, Romania, Mozambique and South Africa. During the trip they soon discovered their mutual loves for art, design, and music, not to mention affinities for talking in silly British accents, among other humorous shenanigans.

Years later they would talk and joke about starting their own design studio until, one day, they decided to stop kidding and do it.

Stand Up Mn is grateful to Emily and the Skylark Studios for their creativity and passion in creating the logos for Stand Up MN, Streaming Studios, and Paddle Taxi.